When we apply an aversive to a dog we are talking about the application non-injurious physical force applied to the dog at or slightly above the dog’s threshold of discomfort as evidenced by a small yip or yelp.

Whilst some people prefer to use the words ‘punishment’ or ‘correction’ instead of aversives, I prefer not to use these words as they are overly emotive and technically incorrect.

When applying an aversive it must be applied following three very strict rules in order to meet the definition of a valid aversive;

Aversives are never delivered with anger and whenever possible they should be delivered without directing the dog’s attention toward the handler….. rather we want the dog to perceive (as much as possible) that the negative consequence it received was caused by the undesirable behavior that it was doing when the aversive was delivered to it. This alone highlights the advantages of things like a Remote Training Collar where the trainer has no direct apparent link to the aversive that the dog receives as a result of doing an unwanted behavior. This way the dog still receives the negative consequences for doing the undesired behavior but the aversive itself does not damage the trainer-dog relationship.

Many people who follow the ‘Politically Correct’ dog training ideology perceive aversives and the use of any force in training as evil, cruel and inhumane and often use overly emotive words (such as ‘hitting’ and ‘hurting’) when describing them to convince others that aversives are not valid. Sadly the one they have to convince is not me, nor other people…. It is Mother Nature, as aversives are a normal part of any canine’s life. Dogs deliver aversives to each other and have done so since they were pups within the litter. In their daily lives aversives are part of the normal mechanisms of behavior control within their social groups.

To deny the use of aversives to dog owners is to deny them the most natural means of extinguishing unwanted behaviors in their dog. Not only are aversives natural but they are by far the quickest and most efficient way to extinguish unwanted behaviors in the canine. Unlike the management strategies of the positive-only trainers who typically apply either distraction, interruption or redirection, aversives are clearly understood by the canine and the correct application of aversives will quickly extinguish, and not just ‘manage’ undesired behaviors. 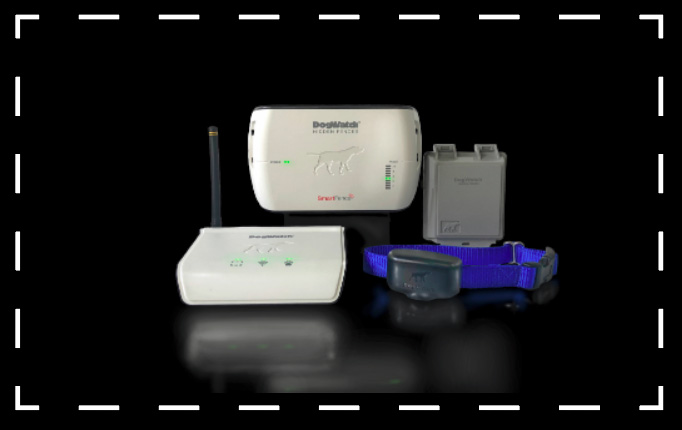