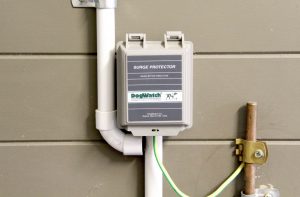 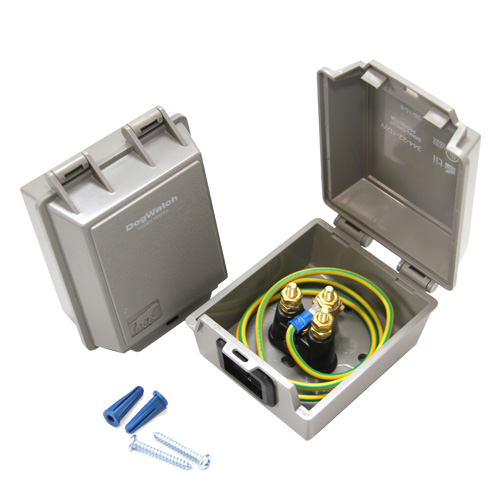 How Does A SPK10 Dog Fence Surge Protector Work?

Absolutely! Electric dog fences are a large antenna that surround the property and have a radio signal traveling through it. Plus, the dog fence wire is copper, which is highly conductive.

Most brands of electric dog fences claim to have surge protection internally. This may be true, but this is still only inside the unit and once a surge is inside, it won’t keep it from damage if the units power a/c adaptor isn’t utilizing a third earth pin, then it won’t work.

DogWatch Hidden Fence units come with the SPK10 dog fence surge protector as the external protection, and also use a linear power supply with a third earth pin which enables the internal surge arrester. 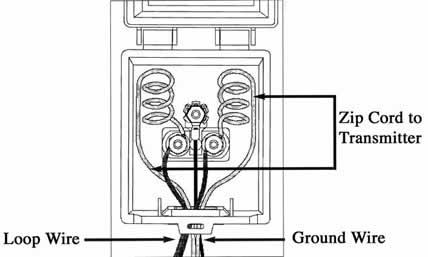 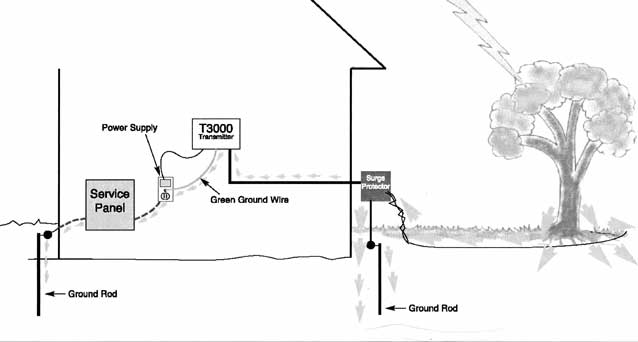 Grounded Away From Service Panel